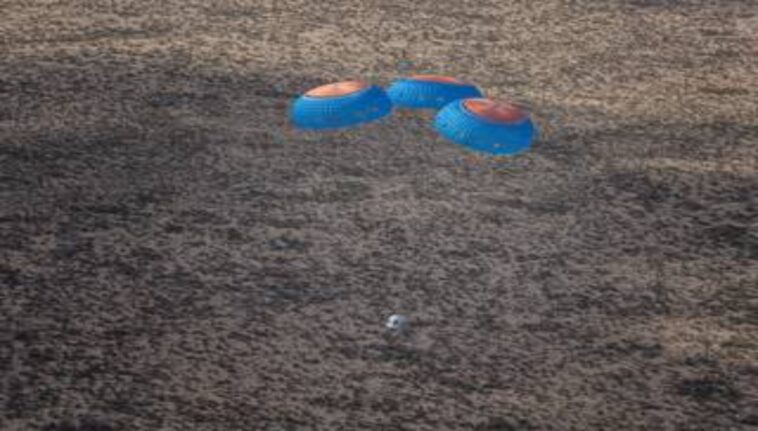 The space agency said Friday its 2021 TechFlights solicitation will fund technology demonstrations in space-like scenarios without having to launch them into orbit.

TechFlights focuses on three areas: national efforts on the Moon and cislunar space, Earth observation and U.S. leadership in space. STMD wants to include both humans and robots in space and lunar exploration; use Earth observation systems to address climate change; and further grow the U.S. space industry. 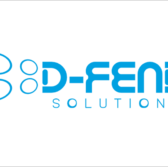