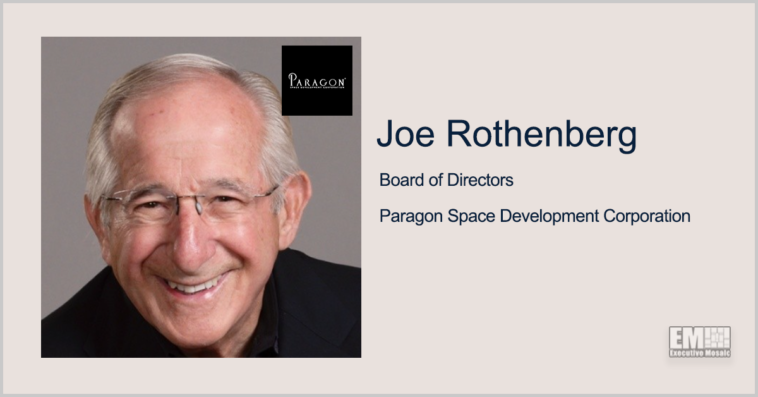 Joe Rothenberg, a nearly two-decade NASA veteran and former engineering director at Google, has returned to Paragon Space Development Corp. as a member of its board of directors.

Paragon said Friday Rothenberg, who left the company’s board in 2014, holds nearly six decades of experience in space systems, having served at NASA, Swedish Space Corp. and Conrad Foundation.

His career includes 18 years at NASA, where he worked as director of Goddard Space Flight Center and more recently as associate administrator for space flight.

“Joe’s experience, in many ways, mirrors Paragon’s in that it spans both government and commercial sectors,” said Grant Anderson, president and CEO at Paragon. 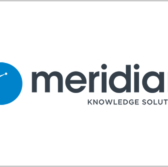 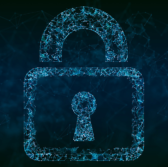