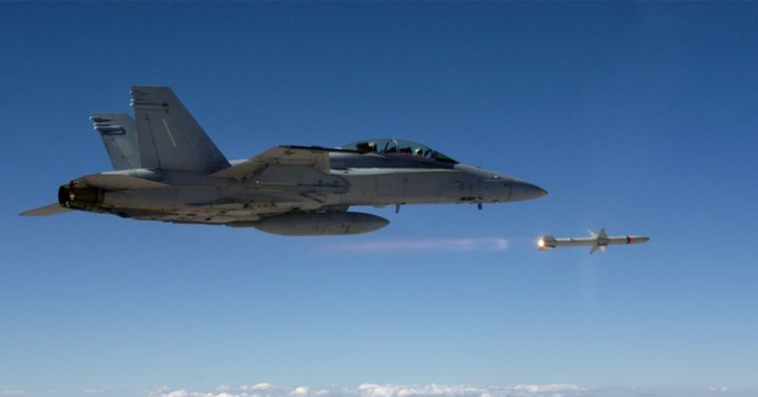 Northrop Grumman has secured a $153 million contract from the U.S. Navy to produce lots 10 and 11 of a supersonic guided missile designed to counter surface-to-air threats.

The company said Tuesday it will run the full-rate production of the AGM-88E2 Advanced Anti-Radiation Guided Missile – Extended Range for the Navy and Germany’s air force.

Hornet, Super Hornet and Growler aircraft carry AARGM-ER, which is employed by the Navy and the Marine Corps as well as the militaries of Italy and Australia.

Northrop has made over 1,500 AARGM units in total under the missile’s corresponding international program. 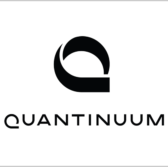 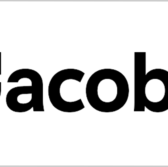