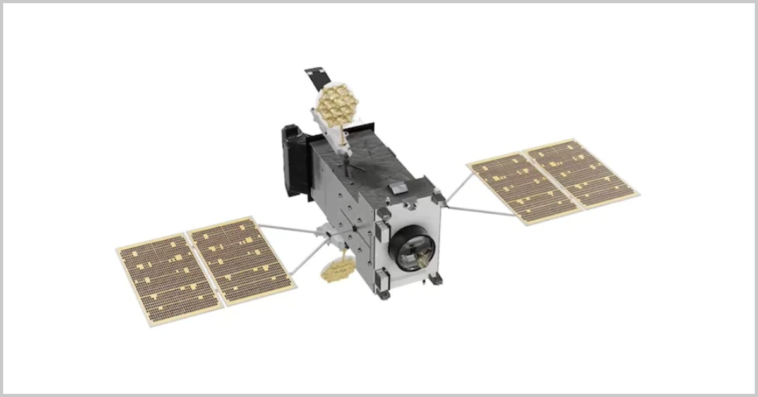 The team completed the tests during the payload’s production cycle in November at Northrop facilities in Azusa, California.

“The payload is ready to operate in a space environment under extreme temperature conditions and will meet all mission performance requirements,” said Bob Mehltretter, vice president of strategic force programs at Northrop.

The two contractors are expected to deliver the Next Gen OPIR EDU payload to the Space Force by 2023. It will be integrated into the missile warning satellites developed by Lockheed Martin for a 2025 launch. 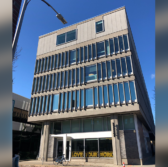