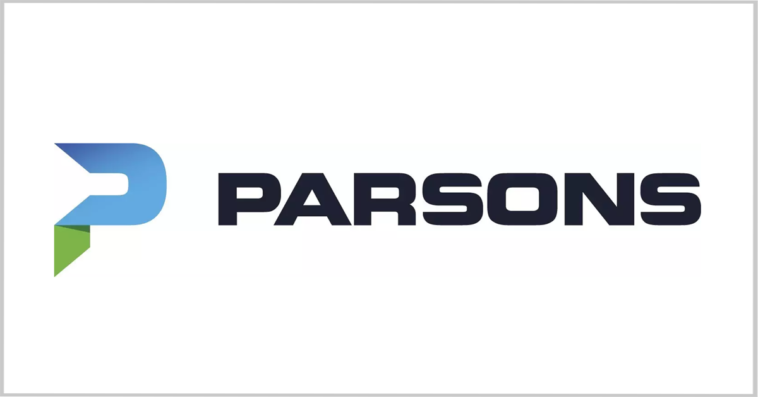 The company said Monday it will help the Army mature the command post computing environment, which provides a unified situational awareness picture for warfighters.

The Army uses CPCE to accelerate operational changes and decision-making as demanded by the battlefield’s situation.

Parsons will also design, develop, integrate and test software and training assets under the award, which holds a one-year base period and three option years.

The task order was awarded under the Army’s Responsive Strategic Sourcing for Services contract. 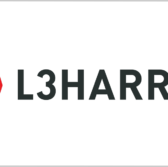 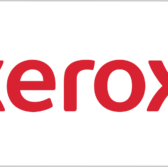