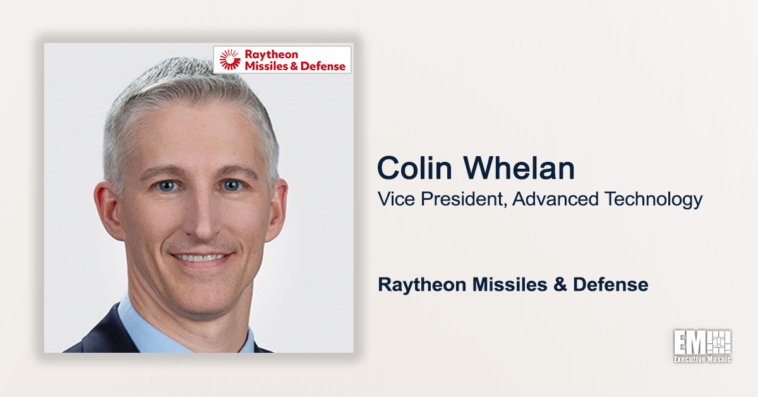 Virtual assets and live, manned and unmanned platforms as part of the test bed were integrated through a series of anti-surface and anti-submarine warfare scenarios as part of the demonstration.

“This capstone event proved our forces can be flexible and fast in response to changing dynamics in a heavily contested environment and progressed the DoD’s goal of creating an advanced, integrated undersea warfighting capability,” added Whelan.

In 2018, Raytheon secured a $29.9 million contract from the Navy to work on the CDMaST program. 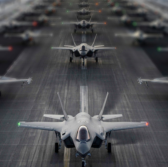 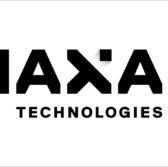