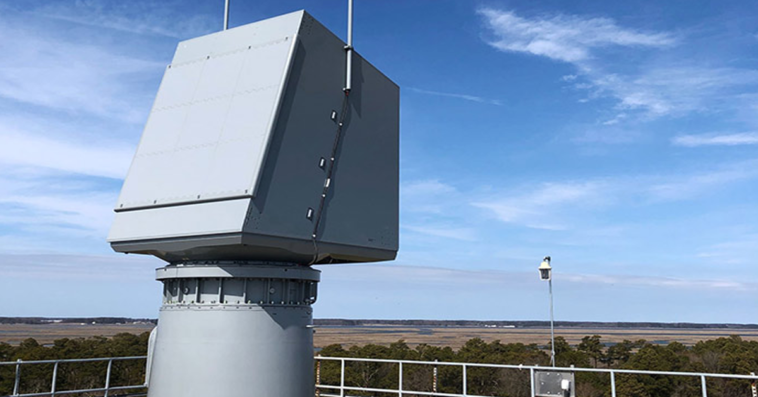 A Raytheon Technologies business plans to upgrade its SPY-6 radars to help advance the U.S. Navy’s distributed maritime operations concept to provide the service and joint force operators with a complete view of the battlespace, Defense News reported Monday.

Raytheon Missiles and Defense demonstrated the Network Cooperative Radar concept in partnership with the Office of Naval Research and the program executive office for integrated warfare systems’ above water sensors office.

“Network Cooperative Radar is consistent with the U.S. Navy’s vision for Distributed Maritime Operations (DMO), which hinges on distributing forces throughout the battlespace and then linking those units together in a robust network architecture,” said Bryan Cavener, director of advanced technology at Raytheon Missiles and Defense.

“One of the principal benefits of distributed sensing is the ability of forces in different parts of the battlespace to share their tactical data, creating a more complete picture across the force,” he noted.

Cavener said the first step in advancing the DMO concept is the need to demonstrate flexible hardware with software-defined capabilities and that Raytheon’s “software-defined aperture” model for developing radars means that the company can field smarter radars on a daily basis through cyber-hardened software updates.

“Programs like Network Cooperative Radar and [the Radar Modular Assembly-based Flexible Distributed Radar] are so exciting because they are proving out this model. In the case of NCR, these are SPY-6 radars that we developed new software for to perform distributed sensing,” he added. 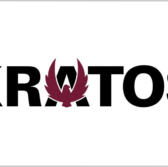 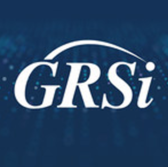