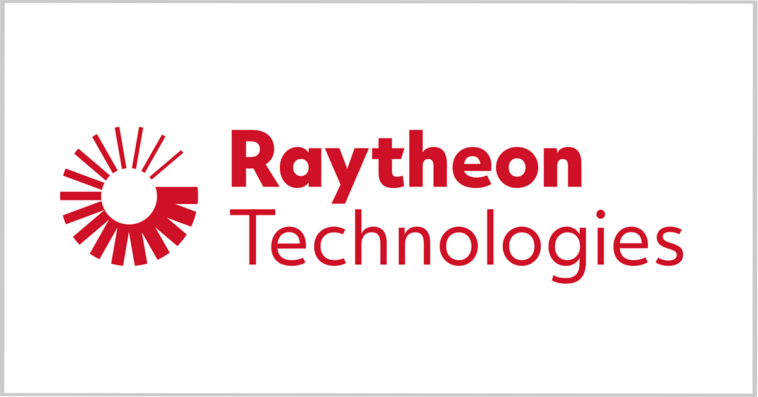 The defense contractor will support the Army HAWK Missile System from its facilities in Andover, Massachusetts, through Dec. 31, 2023, the Department of Defense said Monday.

The Army Contracting Command obligated fiscal 2023 operation and maintenance fund on the contract, which received a single bid through an online solicitation process.

Initially fielded by the U.S. military in the 1960s, HAWK is meant to offer defense against low-to-medium-altitude aircraft and features capabilities for day and night operations in all weathers and countermeasures against electronic warfare attacks. 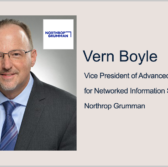 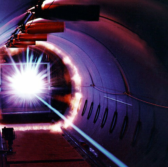