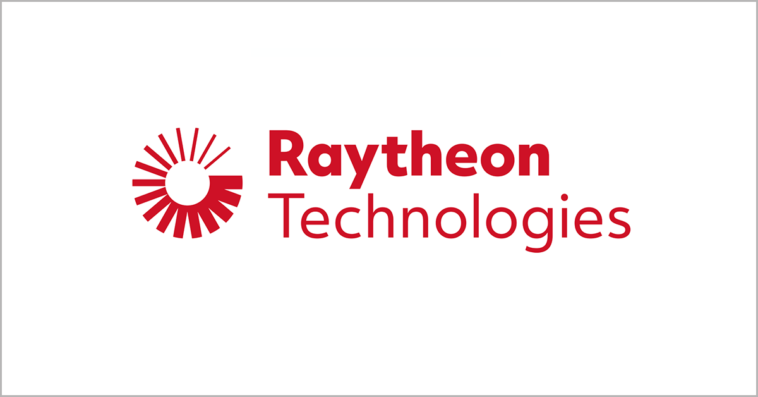 The contractor will develop representations of the Navy/Marine Corps Expeditionary Ship Interdiction System, a missile launcher technology designed to enable the service branches to target ships from land, the Department of Defense said Wednesday.

NMESIS combines a launcher capable of shooting two naval strike missiles onboard a remote-operated ground unit to an operations unit located in a command and control vehicle.

Under the contract, Raytheon Missiles and Defense will perform work in Tucson, Arizona; Mooresville, North Carolina; and Kongsberg, Norway; until April 2023.

The Marine Corps used $9.5 million in research, development, test and evaluation money to fund the award, which will not expire at the end of fiscal 2022. 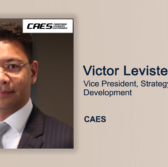 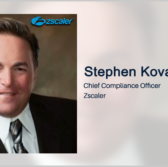