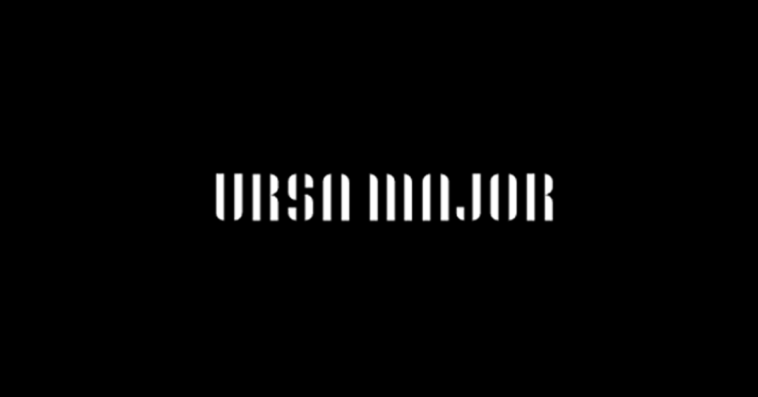 Rocket propulsion company Ursa Major Technologies has raised $85 million in a round of Series C funding led by accounts and funds managed by BlackRock and will use the capital to ramp up the development and production of liquid rocket engines for hypersonic and launch applications.

Ursa Major said Tuesday it intends to manufacture one engine on a weekly basis by the end of 2022 to meet the rising demand for Hadley and Ripley engines and plans to kick off development work on next-generation propulsion systems using the additional investment.

“We anticipate an accelerated expansion of the space economy over the next decade, which should in turn drive demand for efficient and reliable propulsion technologies,” said William Abecassis, head of innovation capital at BlackRock. 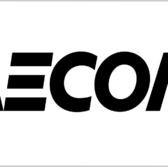 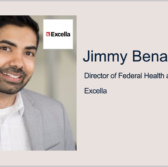