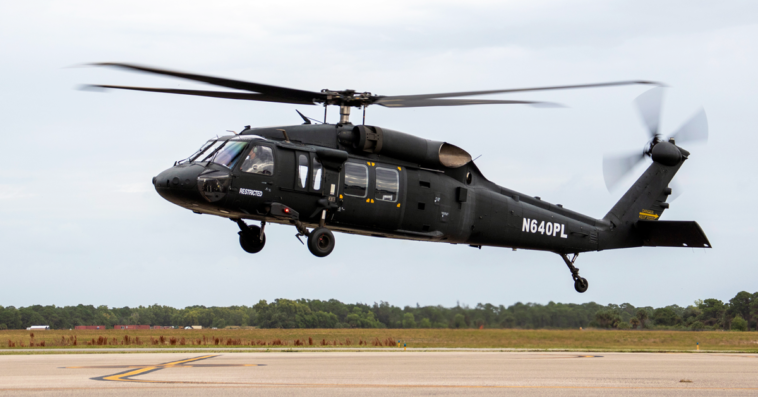 The FAA certification allows non-military customers to acquire the S-70M straight from factory and use the aircraft in agricultural, external cargo and forest and wildlife conservation efforts, Lockheed said Tuesday.

Jason Lambert, vice president of global commercial and military systems at Sikorsky, said the business is looking to discuss the potential civil use of its new helicopter to foreign aviation authorities. 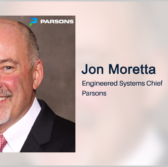 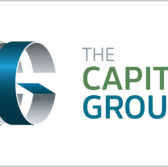