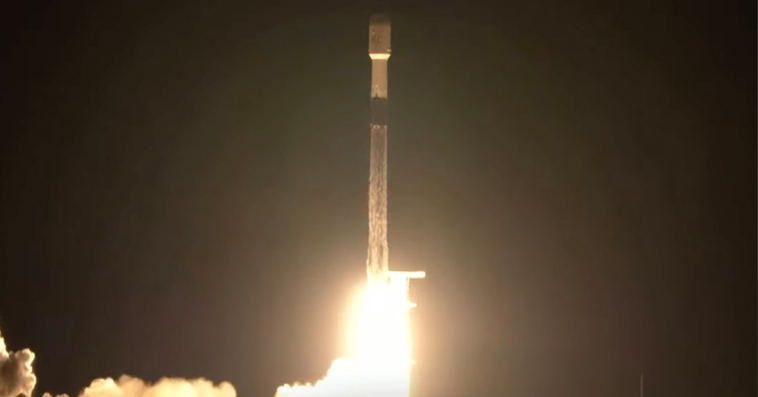 The rocket lifted off from Vandenberg Space Force Base with 52 satellites, which then deployed to a mid-inclination orbit.

Jonathan Hofeller, vice president of Starlink and commercial sales at SpaceX, said at Euroconsult’s World Satellite Business Week that the U.S.-based space company has over 100,000 customers in both enterprise and consumer segments.

Hofeller added that the company is open to exploring the potential of deploying satellites in both low and geostationary Earth orbits, but has yet to identify an optimal approach for it. 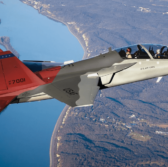