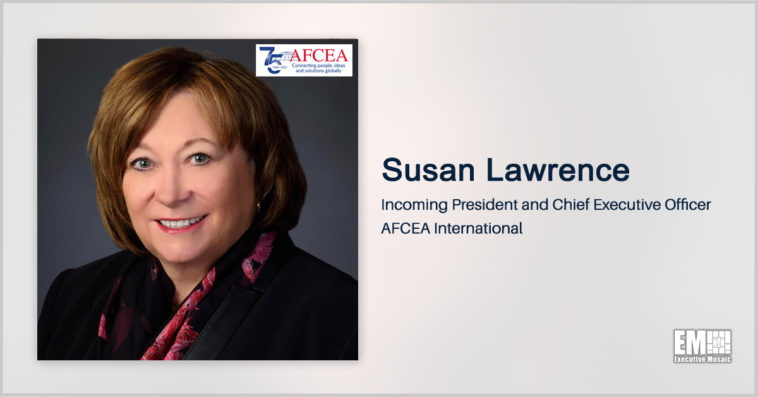 Susan Lawrence, a retired U.S. Army lieutenant general and a previous Wash100 Award winner, has been named the first female president and CEO of AFCEA International in a move that takes effect Jan. 1.

She will succeed the retiring Robert “Bob” Shea, who will continue to serve as a permanent director on AFCEA’s board of directors, the nonprofit association said Tuesday.

Lawrence has been with Accenture Federal Services since 2017 and held leadership roles, including managing director within the defense practice. Prior to AFS, she previously worked at Booz Allen Hamilton, where she served as a senior vice president within the defense market group.

Her military career includes time as chief information officer of the Army and commanding general for the service’s Network Enterprise Technology Command. She helped establish Army Cyber Command and led information technology, C4 and network during military operations in Afghanistan and Iraq.

Lawrence has been a member of AFCEA since 1980 and currently serves as vice chairwoman of the association’s board of directors and a member of the budget and finance committee. She participates in Women in AFCEA and has served as a panel moderator and speaker at several conferences of the organization. 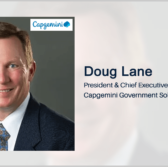 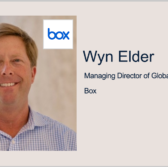