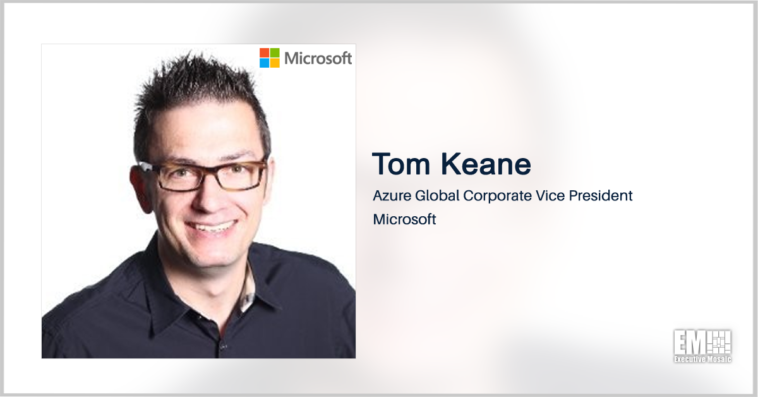 Keane wrote in a blog post published Thursday that one of new capabilities launched for Azure Space is the Azure Orbital preview, which can enable customers to “communicate and control satellites, from our owned and partnered ground-stations around the world—with no backhaul costs into Azure.”

As part of this new offering, Microsoft has expanded its partnership with KSAT by including support for KSATlite ground stations. “This network will continue to expand early next year with support for ground station partners ViaSat and USEI,” Keane noted.

The technology company announced SpaceEye and Project Turing capabilities. SpaceEye is an artificial intelligence-based platform that can produce satellite imagery free of opaque clouds, while Turing seeks to enhance human perception of the imagery by applying semantic super-resolution to images.

Microsoft will also work with iDirect to bring the latter’s satellite communications platforms to Azure as virtualized modems that can be fielded and used by Azure Orbital clients.

The company also entered into data analytics and geospatial partnerships with Esri, Orbital Insights and Blackshark.ai. The collaboration with Esri, for instance, will involve the ArcGIS Image software-as-a-service offering and bring it to Azure clients to facilitate geospatial analytics and data management for spaceborne data. 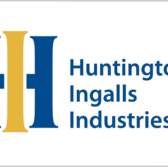 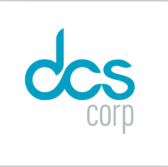