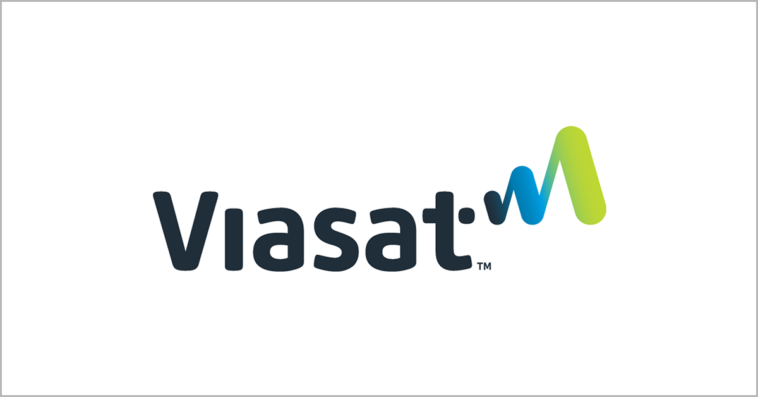 Viasat has secured a pair of contracts from the Navy Exchange Service Command to provide telecommunication network services for sailors deployed at the U.S. Navy’s installations in Guam and Poland.

The company said Monday it will deliver a fiber Wi-Fi network, voice communications and TV network services to Naval Station Guam and Andersen Air Force Base to modernize internet services at the locations.

A separate contract entails the provision of a new Wi-Fi network and management support system at the Navy’s new Naval Support Facility Redzikowo in Poland.

“Our growth to support facilities in areas like Guam and Poland further demonstrates our global commitment to support the military both on and off the battlefield,” said Craig Miller, president of government systems at Viasat.

The new contract awards build on an extended partnership between Viasat and the Navy to provide Wi-Fi, voice communications and managed internet services for personal use at the military service’s bases and lodging facilities worldwide for an additional five years. 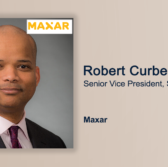 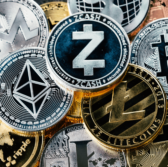