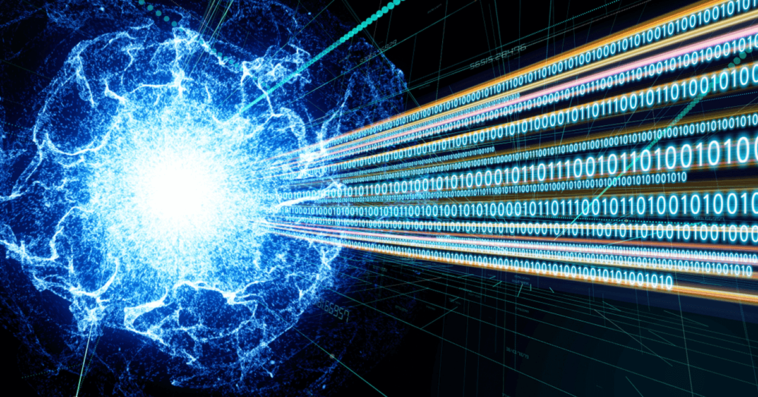 Virgin Orbit has signed contracts to provide up to five launches for the satellites of Arqit Quantum and gain the license to use the U.K.-headquartered company’s quantum encryption platform-as-a-service.

Starting in 2023, Virgin’s LauncherOne air-launched vehicle will deliver to space two Arqit satellites that would serve as a source of randomness for data centers powering its cybersecurity offering, the companies said Wednesday.

The launch service provider could use the Arqit Federated Quantum System, a private instance of the QuantumCloud technology for defense departments, to apply quantum security to its launch and space service missions.

“Following a year of increased awareness of cyber risks to businesses and governments, we’re excited for the opportunity to provide our customers with the promise that Arqit’s unique QuantumCloud system can keep their mission safe,” said Dan Hart, Virgin Orbit CEO.

The agreement comes in anticipation of more government contracts for Arqit’s quantum services. 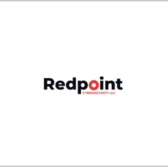 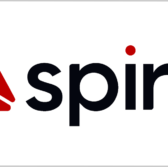