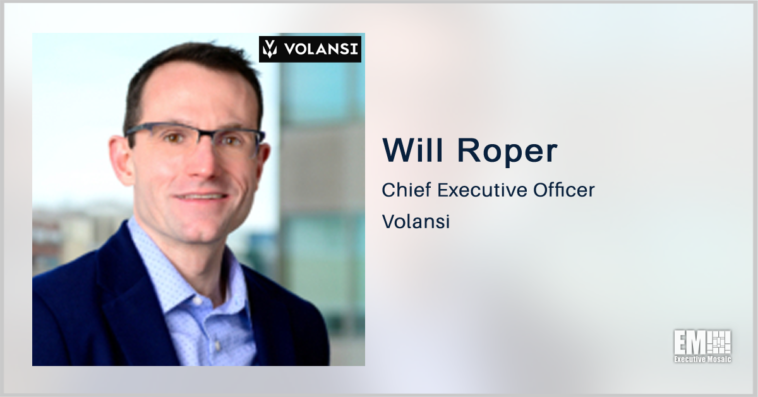 Volansi has partnered with Sierra Nevada Corp. to provide the U.S. Army with an unmanned aircraft system offering designed for vertical take-off and landing.

The Army selected the Volansi/SNC VTOL platform as a potential product under the Future Tactical Unmanned Aircraft System Increment 2 program, as a result of the technology’s durability and redundancy, Volansi said Thursday.

Volansi designed its VTOL to require only a small operational footprint and deploy without the need for catapults and runways.

Will Roper, CEO of Volansi, formerly assistant secretary of the Air Force for acquisition, technology and logistics and three-time Wash100 winner, said the partnership reflects the startup-prime contractor combination formula he promoted during his time in the government.

The Army held a competitive solicitation for the FTUAS program and accepted proposals through Sept. 22. 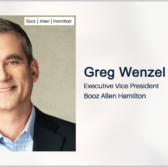 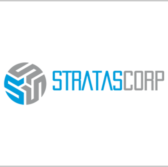