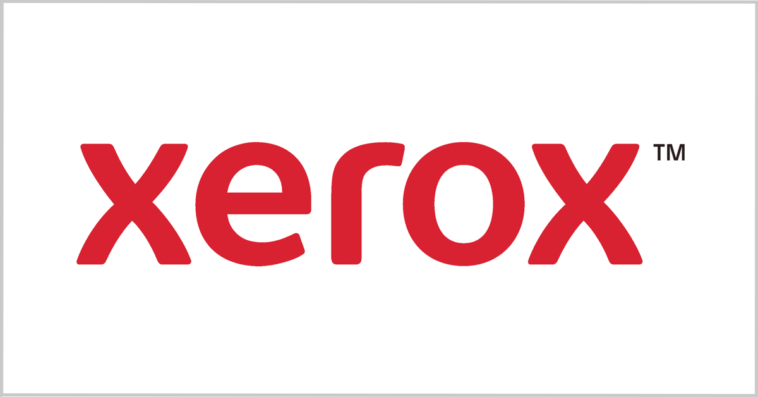 A Xerox company has received a $5.8 million Defense Advanced Research Projects Agency contract to build an artificial intelligence system meant to provide users with augmented reality guidance in performing tasks beyond their skillsets.

Palo Alto Research Center will lead a team composed of the University of California at Santa Barbara, University of Rostock and AR firm Patched Reality that will work on the Autonomous Multimodal Ingestion for Goal-Oriented Support for the Perceptually-enabled Task Guidance Program, Xerox said Thursday.

The team will deliver to DARPA a system that uses AI technologies in translating text and video-based manuals to create an interactive AR guide. The technology will be designed to be capable of adjusting to fit an individual’s abilities and emotions.

Once completed, the AMIGOS platform can be used by mechanics, medics and other professionals to receive feedback and instructions for physical tasks outside of their specializations. 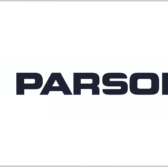 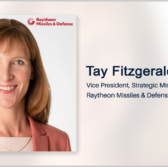