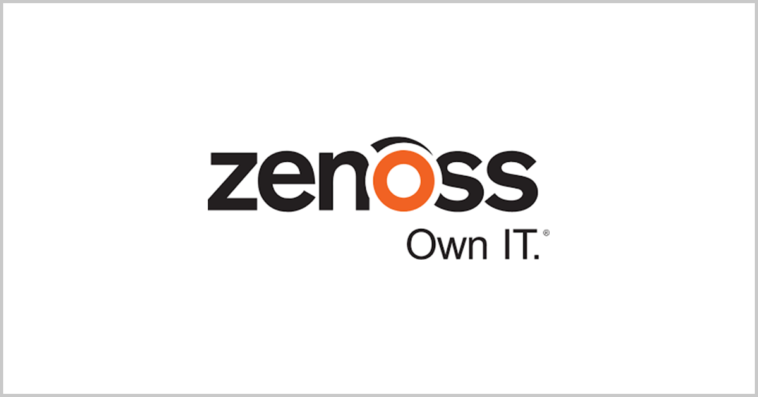 The company said Tuesday its IT operations platform offers the laboratory personnel a common operating picture of the DCGS infrastructure, also known as the AN/GSQ-272 Sentinel weapon system, being used at more than 60 sites.

DCGS is designed for collecting, processing, exploiting, analyzing and disseminating ISR information from a network of intelligence sensors and technologies.

The branch initially awarded the software contract in late 2016. 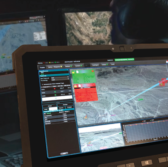 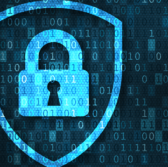