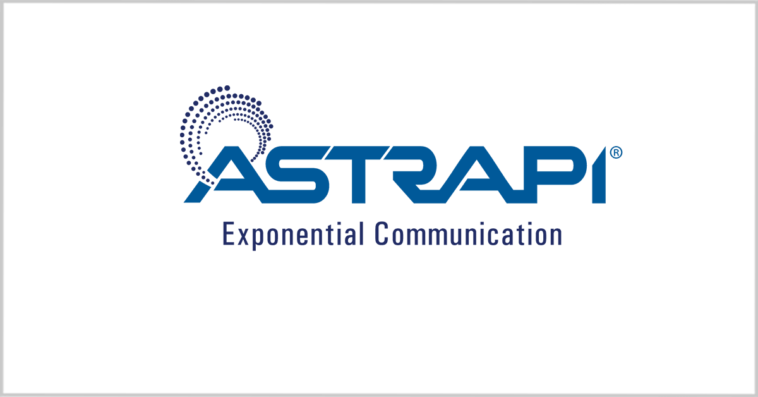 Astrapi has won a phase two contract under the U.S. Air Force’s Small Business Innovation Research program to produce a software-defined radio prototype that could enable communications and signal processing in space.

The Dallas, Texas-based small business said Monday the prototype will utilize its spiral modulation capability in delivering increased data to and from warfighters through congested and contested channels while using less signal power.

According to Astrapi, its technology runs on the assumption that spectrum is non-stationary, which is contrary to classical channel capacity theory, to potentially surpass the upper limit for spectral efficiency.

The company, together with its engineering partner Space Micro, is planning to demonstrate spiral modulation using a radiation-hardened and space-capable Ka-band radio. 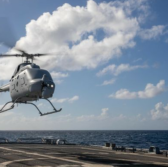 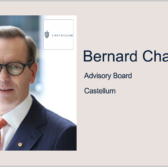