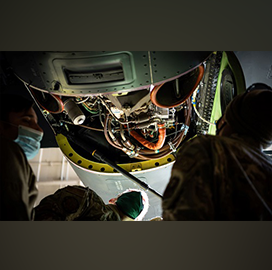 The Bell–Boeing team has finished changing the structure of and updating wiring components within the nacelles of a U.S. Air Force CV-22 Osprey aircraft at the Amarillo Assembly Center in Texas.

The CV-22, a special operations variant of V-22, is the first Osprey to receive the Nacelle Improvements Modification, which is aimed at reducing maintenance time of the vertical take-off and landing aircraft, Boeing said Wednesday.

In December, the team finished work on the first aircraft and returned the modified unit to the 20th Special Operations Squadron at Cannon Air Force Base in New Mexico. The team is currently modifying another aircraft under the program.

While work continues with the Air Force Fleet, the U.S. Navy and Marine Corps are interested in also procuring nacelle modifications for their MV-22 and CMV-22B aircraft. 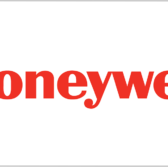