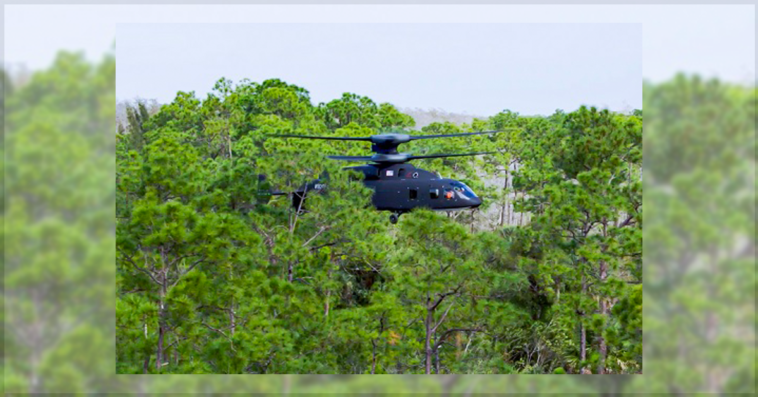 Boeing said Tuesday the demonstrator for the DEFIANT X weapon system performed low-level flight operations and landing activity in confined areas and completed other tests to validate its capabilities to fly low and fast through complex terrain.

“We fully demonstrated DEFIANT’s ability to execute the FLRAA mission profile by flying 236 knots in level flight, then reducing thrust on the propulsor to rapidly decelerate as we approached the confined, and unimproved, landing zone,” noted Bill Fell, DEFIANT chief flight test pilot at Sikorsky.

“This type of level body deceleration allowed us to maintain situational awareness and view the landing zone throughout the approach and landing without the typical nose-up helicopter deceleration,” he added.

With a coaxial rotor system and a pusher propeller, DEFIANT X is designed to turn at angles over 60 degrees, lift a 5,300-pound rocket system load, fly at speeds of more than 245 knots and operate using fly-by-wire controls.

The FLRAA is the Army’s envisioned replacement to its UH-60 Black Hawk utility helicopter. 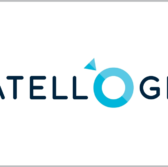 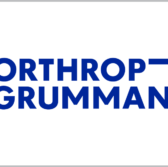