The U.S. Air Force will obligate $1.8 million on this award issued under a basic ordering agreement and the company is expected to finish work in January 2023, the Department of Defense said Tuesday.

In 2016, Booz Allen won a contract through the Navy’s Seaport-e procurement vehicle to provide engineering knowledge-based services to the F-35 JPO, which acts as DOD’s primary agency for developing and acquiring strike fighter aircraft weapon systems for the country’s military and allies.

NAVAIR sought proposals in August 2021 for an indefinite-quantity/indefinite-delivery contract to address a program management knowledge-based service requirement at the program office. 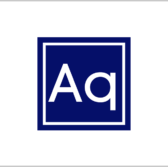 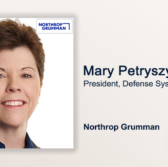