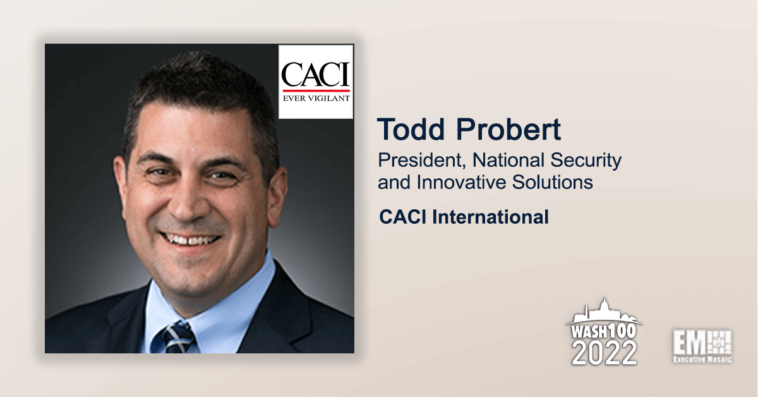 CACI International will deliver 40 optical communications terminals for inter-satellite links to the Defense Advanced Research Projects Agency under a $16.3 million contract awarded to SA Photonics, which was acquired by the Reston, Virginia-based defense contractor in December, Space News reported Saturday.

The terminals are envisioned to facilitate data transfer for the Department of Defense’s Blackjack satellite constellation program, which aims to demonstrate the military use of small satellites in low Earth orbit.

He added that CACI has been working to boost the manufacturing capabilities of its Florida facilities to reach an annual production rate of several hundreds optical terminals.

The terminals link satellites to enable data transfers in orbit. Deliveries under the contract will occur over a timeline of several months.

California-based SA Photonics was purchased by CACI under a $275 million deal in late 2021. 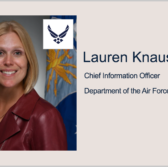