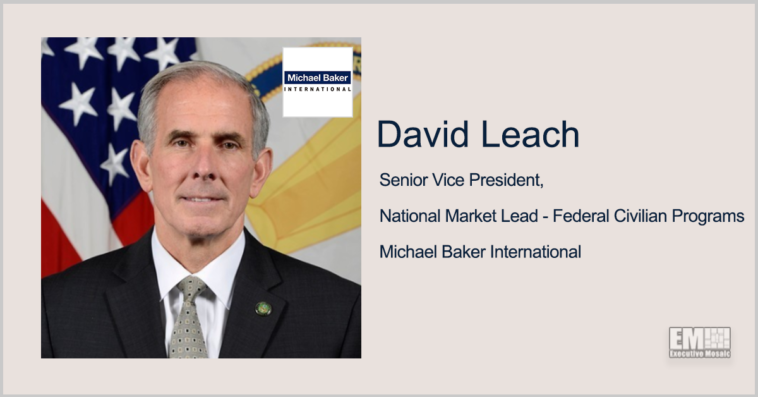 The newly appointed executive will oversee Michael Baker’s portfolio of civil works in support of customers in the Department of Defense and other agencies, the Pittsburgh, Pennsylvania-headquartered engineering and consulting company said Tuesday.

He brings to his new role expertise earned from his time leading USACE programs in the U.S., Europe, Africa and the Middle East. He most recently worked as the deputy assistant of the Army for civil works. 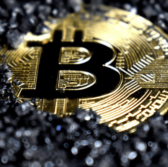 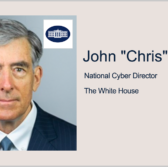