Eclipse will provide platform integration support, military-grade encryption and aircraft radome as an end-to-end systems integrator in the collaborative effort.

The satcom capability is interoperable with military and civilian Ka-band satellite constellations and will initially meet the beyond-line-of-sight requirements of a government unmanned system. 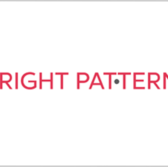 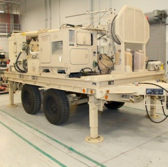