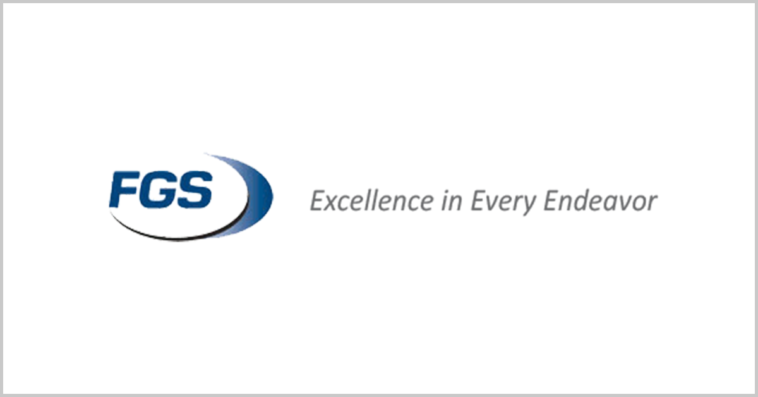 Maryland-based FGS has received a five-year, $90.8 million award to support the intelligence, surveillance and reconnaissance needs of the U.S. Marine Corps’ headquarters.

The company will perform enterprise-level ISR support services for the headquarters’ intelligence division, the Department of Defense said Tuesday. The award covers labor, data and other direct costs. 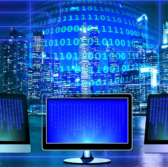 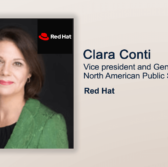