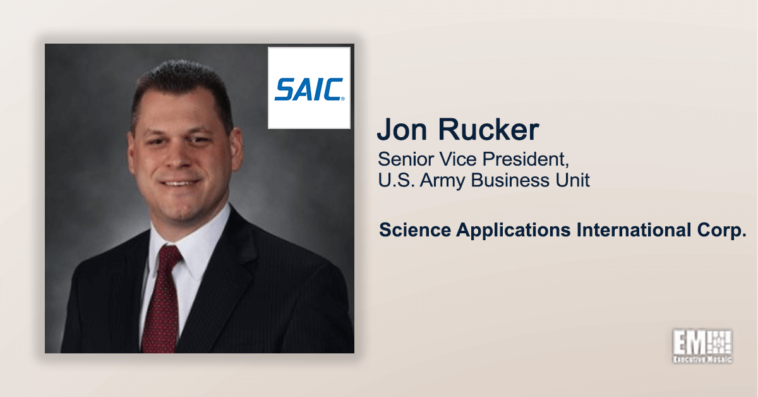 He will report to Bob Genter, president of SAIC’s defense and civilian sector.

Genter noted that Rucker’s experience in the defense and business sectors will be an asset to SAIC’s Army customers. He also expressed belief that the new SVP will help the company drive growth, reach crucial sub-markets and invest in next generation of talent and capabilities.

Rucker will leverage experience from his previous role as senior vice president of the command, control, communications and intelligence group at CACI, as well as 20 years of work at Lockheed Martin, where he began as a systems engineer and rose to a number of executive leadership positions.

Known for his customer and team relationship-building skills, Rucker has worked closely with the Army, Air Force, Navy, Department of Homeland Security, and several international institutions.

In addition, he earned a U.S. patent for the development of a solution that was instrumental in a successful technology. 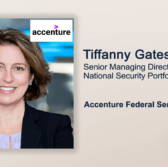 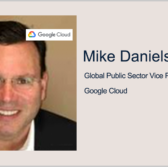