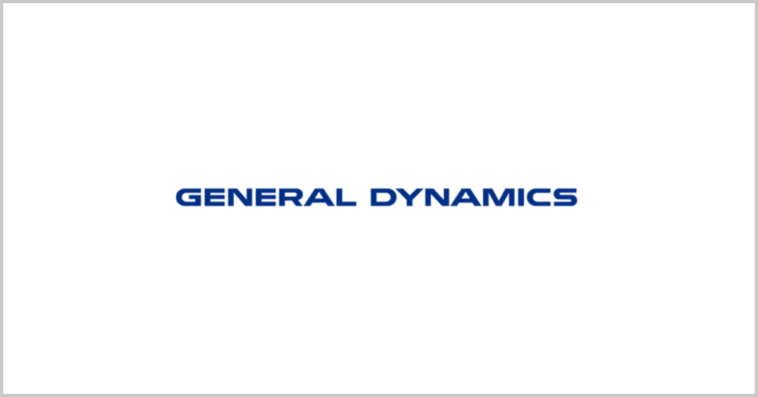 General Dynamics‘ missions systems business has secured a $75 million contract from the U.S. Army to support the technology that provides the service branch with mobile tactical communications network capabilities.

The contractor will work on the Army Tactical Network Transport On-the-Move systems and equipment until Jan. 22, 2023, the Department of Defense said Wednesday.

The Army Contracting Command will assign work locations and allocate funding based on each order under the cost-plus-fixed-fee contract.

General Dynamics Mission Systems, the sole contractor of the Army program, was the only bidder on the online solicitation. 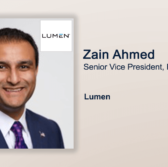 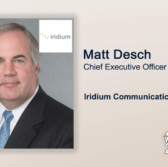