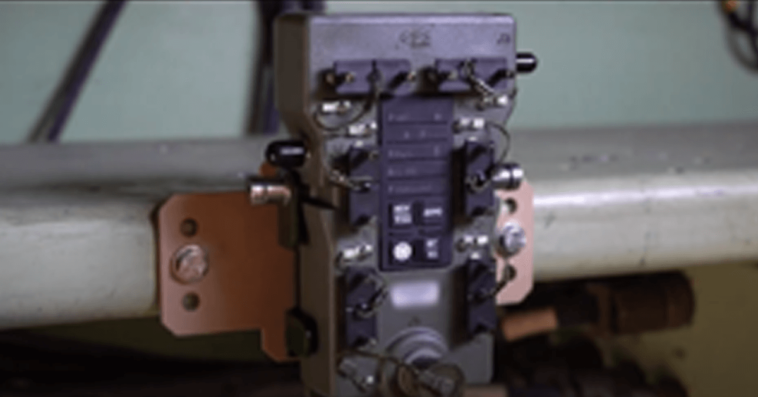 The upcoming Mounted Assured PNT System Generation 1 will be the 2,000th unit the Army commissioned from General Dynamics Mission Systems’ GPS Source since first fielding the technology in the fall of 2019, GDMS said Thursday.

Since passing installation and performance standards of the Army, MAPS GEN 1 has been deployed throughout the service branch’s combat formation to enable mobile operations amid electronic warfare threats.

“As the first provider of a fielded assured PNT solution, General Dynamics will continue to invest additional resources to provide increased capabilities to combat the evolving PNT threat faced by our soldiers,” said Aaron Mebust, director of GPS Source.

The General Dynamics subsidiary secured the order for the 1,000th MAPS GEN 1 unit in May. 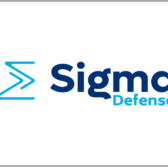 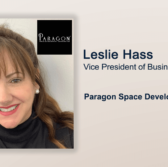