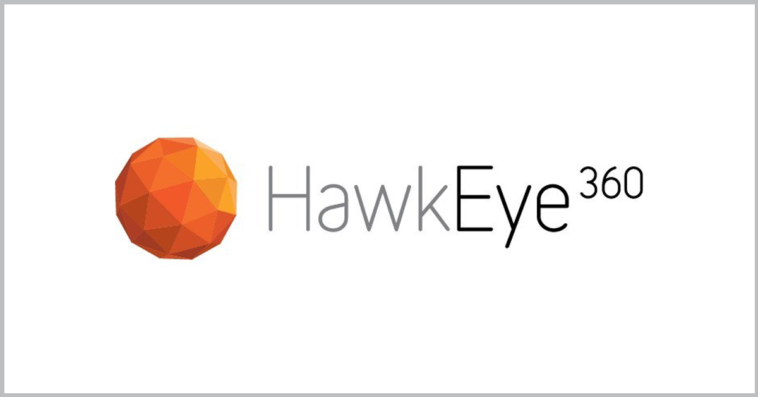 The technology converts data into a digital “liquid” form intended to bypass network limitations and allow for ultra-low latency transmissions.

Chris Gregory, vice president of engineering at HawkEye 360, said BitRipple’s technology can allow for data transfers even over unidirectional channels and under difficult network conditions. 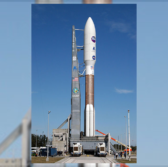 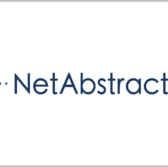