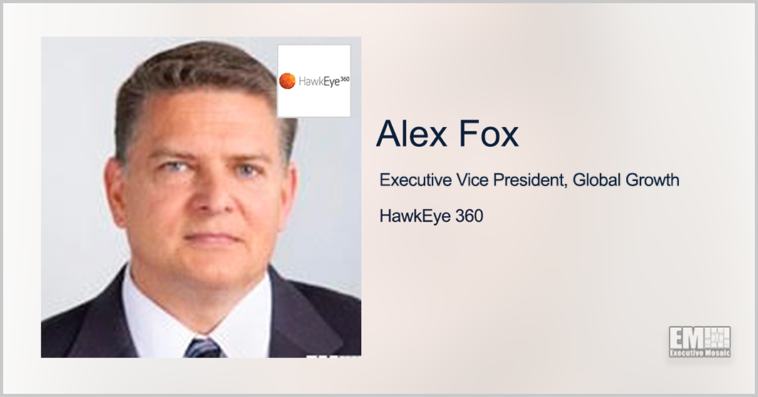 Alex Fox, executive vice president for global growth at HawkEye 360, said the company is excited to be part of an AFRL program that seeks to build and transition space capabilities in support of warfighter missions.

“We share AFRL’s vision for a hybrid government and commercial ISR architecture to address growing global threats and to provide the warfighter with high-impact insights needed to support their mission,” Fox added.

Combatant commands can use the EPA contract vehicle to demonstrate and test commercial RF data and analytics, including direct downlink to the government’s ground-based stations. 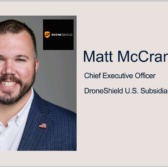