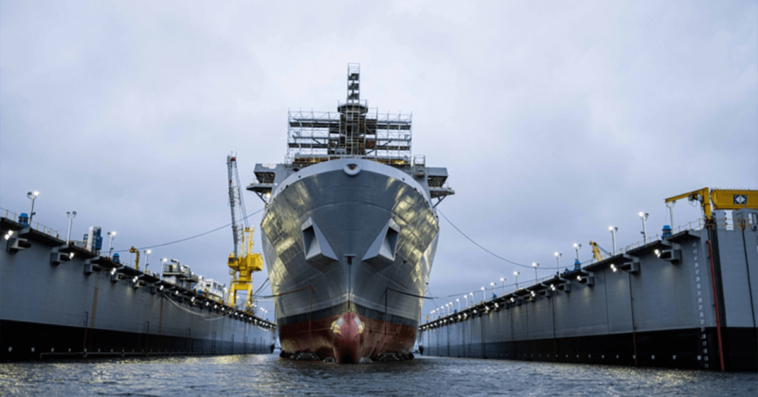 USS Richard M. McCool Jr. was transported via rail from the shipbuilder’s facility in Pascagoula, Mississippi, and mounted on a floating dry dock at a pier before the ship went afloat, HII said Friday.

With a length of 684 feet and a width of 105 feet, LPD 29 is designed to land U.S. Marine Corps servicemen, equipment and supplies through air cushions, conventional landing crafts or amphibious assault vehicles.

Ingalls Shipbuilding, the sole manufacturer of the entire San Antonio class, plans to deliver Richard M. McCool Jr. to the Navy in 2023. 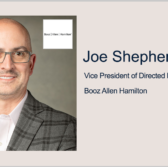 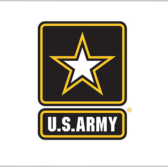