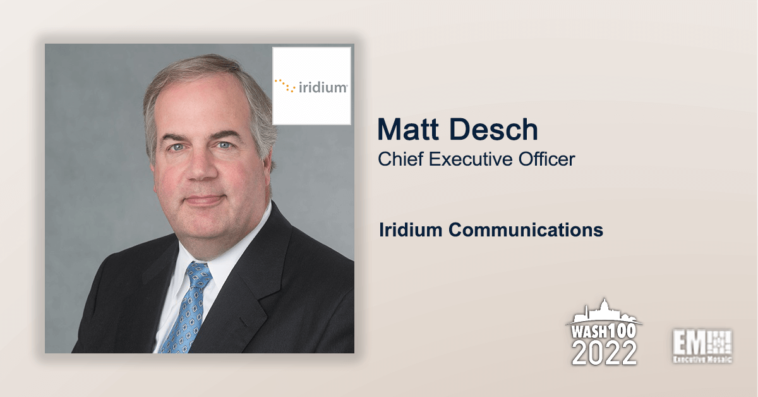 A team of Monument Officer archaeologists deployed in Honduras used Iridium PTT handsets to communicate with the Virginia Museum of Natural History‘s Cultural Heritage Monitoring Lab as they investigated remote Mayan sites and other cultural properties and determined whether those sites were impacted by hurricanes in 2020.

Hayden Bassett, Ph.D., director of CHML and assistant curator of archaeology at VMNH, tracked Monument Officers personnel in Honduras and helped carry out assessments of the sites using PTT devices.

“Instant and reliable satellite communications allowed us to deploy the resources of an entire museum in the U.S. to the military and civilian teams on the ground in Honduras. Archaeologists with complete access to their research libraries, geospatial technology, and extended professional networks of specialists were available at the push of a button,” said Bassett.

Icom’s IC-SAT100M PTT satellite radio was also used in support of the mission.

“The World War II Monuments Men and Women represented an incredibly important collaborative effort between both military and civilian sectors. Iridium is proud to be involved in the next generation of this joint effort to preserve history,” said Matt Desch, CEO of Iridium and a 2022 Wash100 Award winner.

Desch added that the Iridium network has helped ensure the security of Monuments Officers and provided them with real-time communications as they work in remote sites. 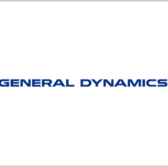