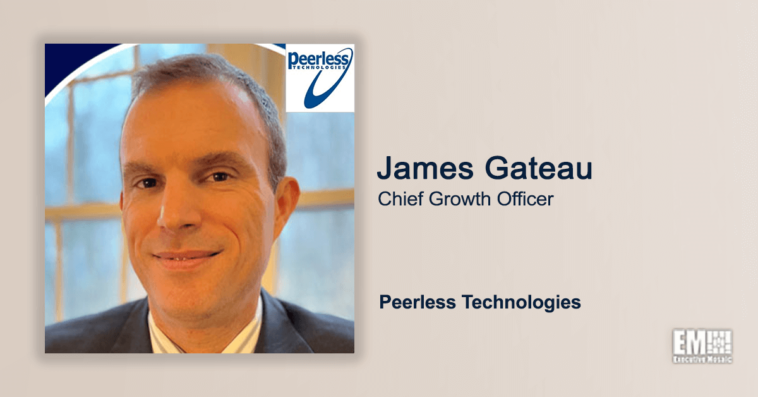 He succeeds Michael Bridges, former Peerless president who has served as interim CGO since March, and will oversee the development of strategies for generating new business opportunities, the company said Monday.

Gateau most recently served as director of Navy and civilian accounts at Tyto Athene and spent five years at AT&T as director of strategy and solutions.

He also held various civilian leadership roles focused on information technology prior to his retirement from the Navy in 2016. 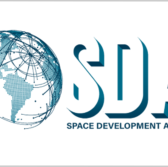 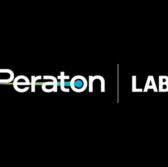