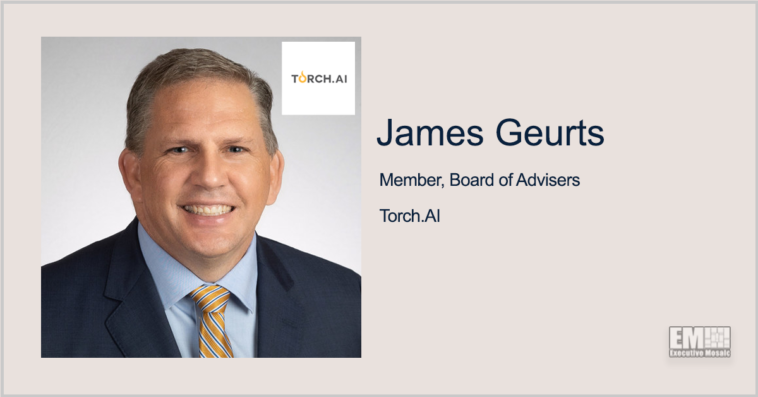 James Geurts, former assistant secretary at the U.S. Navy and previous Wash100 Award recipient, has joined the board of advisers at artificial intelligence-based software company Torch.AI.

He brings more than three decades of experience in the military and in managing $148 billion in annual Navy funding for research, development, acquisition, production, contracting and sustainment, Torch.AI said Tuesday.

Geurts’ career also includes time as acquisition executive for the Special Operations Command, chief operating officer and chief management officer at the Department of the Navy and commissioned officer in the Air Force.

“He’s laser focused on the end user and how you innovate at the department level to enable the system to deliver to the warfighter. I’m incredibly excited to work with Hondo to accelerate and operationalize data utilizing AI for the Department of Defense,” David Kervin, chief executive of Torch.AI Federal, said about Guerts.

The former Navy official was presented with Executive Mosaic’s 2020 Wash100 Award in recognition of his efforts in driving the Navy’s approaches to acquire technology and innovate with industry. As the service branch’s assistant secretary for research, development and acquisition, he was responsible for the Navy and Marine Corps equipment procurement programs. 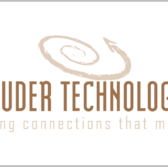 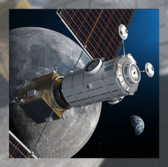