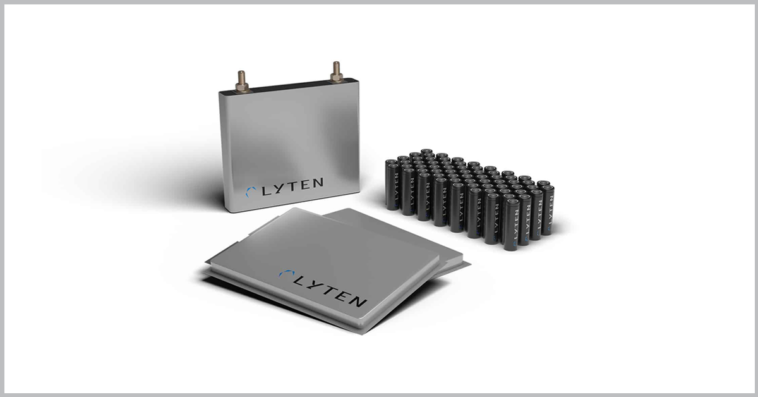 The Department of Defense has awarded Lyten a contract to boost the production capacity of the company’s LytCell lithium-sulfur batteries.

Lyten said Tuesday it will use the multi-million award to increase the yearly production count of battery cells at a pilot facility under construction in San Jose, California.

DOD issued the award under the National Security Innovation Capital program, which aims to help startups speed up the development of technologies with the potential to support national security and commercial entities.

With the program’s help, the company plans to open the pilot production line this year and expects to make more than 200,000 cylindrical, pouch or prismatic cells yearly.

Lyten is working on a three-dimensional graphene material designed to multiply the gravimetric energy of rechargeable lithium-ion batteries by three times.

Additionally, the Defense Innovation Unit recently awarded Lyten an other transaction agreement for energy management technologies in support of the U.S. Space Force. 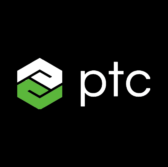 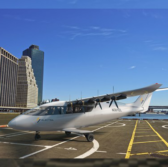