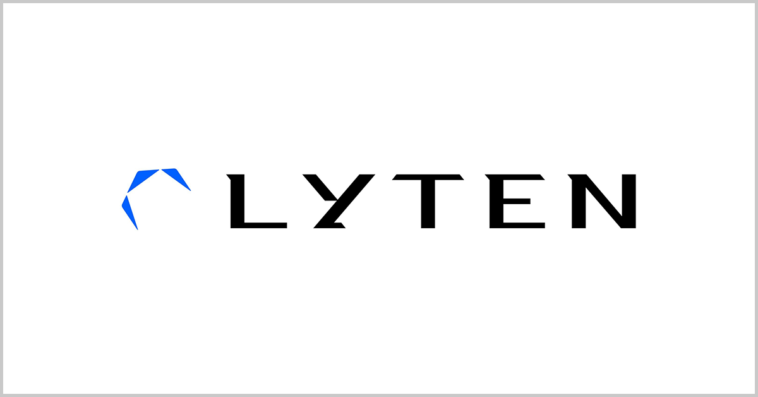 Lyten has secured an other transaction agreement with the Defense Innovation Unit to demonstrate a prototype of space-based battery technology for the U.S. Space Force.

The company said Thursday it will aim to present a lithium-sulfur rechargeable device’s function to power small satellites or spacecraft with high duty cycle operations and store energy three times greater than the capacity of Li-ion batteries.

Dan Cook, co-founder and CEO of Lyten, said the company intends to apply its 3D graphene material and Li-S cell chemistry in efforts to show DIU and USSF a higher gravimetric energy density for the system.

ExecutiveBiz’s sister site GovCon Wire is scheduled to host a virtual forum on Jan. 19 to offer the government contracting community an insight into the Department of Defense’s acquisition goals, reform and modernization efforts in the space domain. 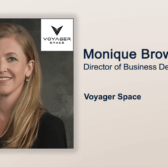 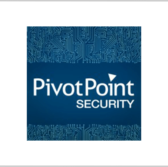