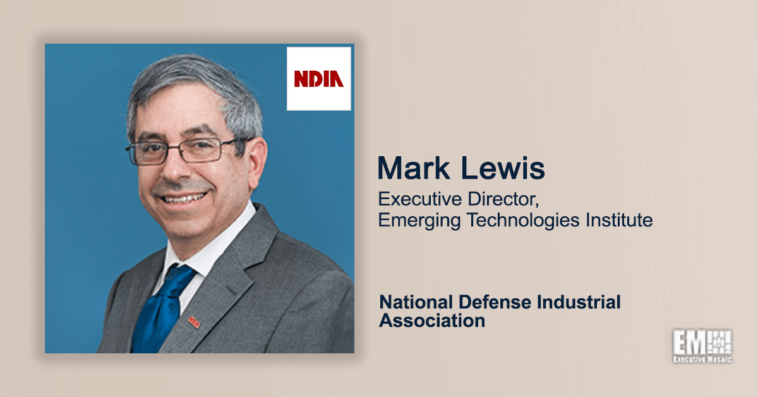 “We don’t want to just match them missile for missile, but introduce new capabilities of transportation capabilities, sensor capabilities. And I’m seeing that play out,” Lewis was quoted as saying by the business news channel.

The former Department of Defense official also thinks that lawmakers should look at the government’s hypersonic research and development efforts as a bipartisan matter. 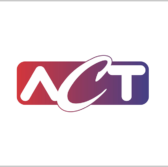 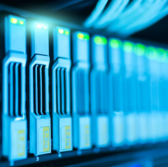