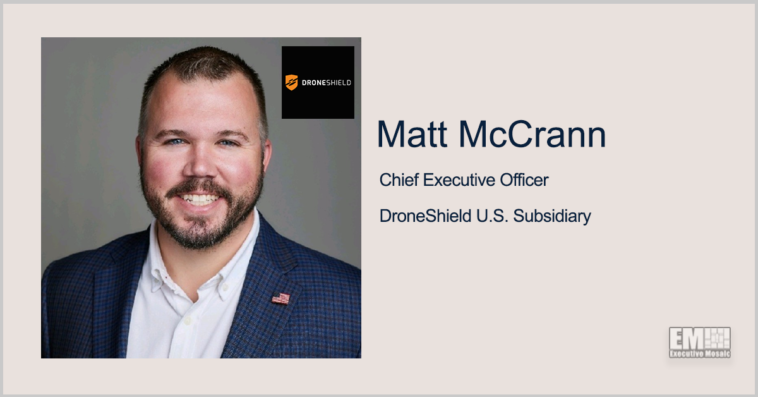 Matt McCrann has been promoted to serve as CEO of DroneShield‘s U.S. subsidiary, where he previously functioned as vice president of sales, Australian Defence Magazine reported Tuesday.

He will now oversee efforts to grow the U.S.-based organization’s footprint in the defense, homeland security and law enforcement markets as a counter-drone technology provider.

McCrann joined DroneShield in 2019 after a tenure at Camvi Technologies, where he served as director of sales and business development.

The military veteran was also an intelligence analyst for the U.S. Navy, a role in which he supported both national defense and intelligence. 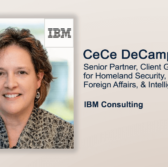 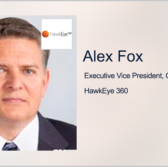