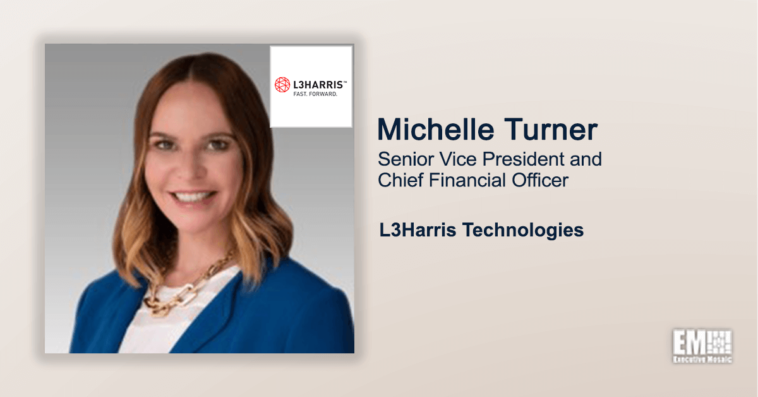 In her new role, Turner is charged with overseeing financial planning and analysis, internal audit and accounting and controls at L3Harris, the defense contractor and information technology services provider said Monday.

Turner will also take the helm of the investor relations and tax and treasury departments and will report to L3Harris Vice Chair and CEO Christopher Kubasik.

“[Turner’s] broad finance experience and defense industry knowledge, coupled with her ability to drive operational performance, will position us well to build on the strong foundation we have established,” Kubasik, a three-time Wash100 Award winner, commented.

Turner holds over 25 years of finance experience, often working with defense customers. She was CFO vice president of supply chain finance at Johnson & Johnson, where she strategized optimal profit streams. Prior to that, she worked at Raytheon, where she held a number of positions, including CFO for the Raytheon space and airborne systems division.

As SVP and CFO at L3Harris, Turner is expected to create policies aimed at expanding the business and to find areas for growth.

She took over from Jay Malave, who has moved on to pursue new opportunities. 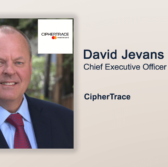