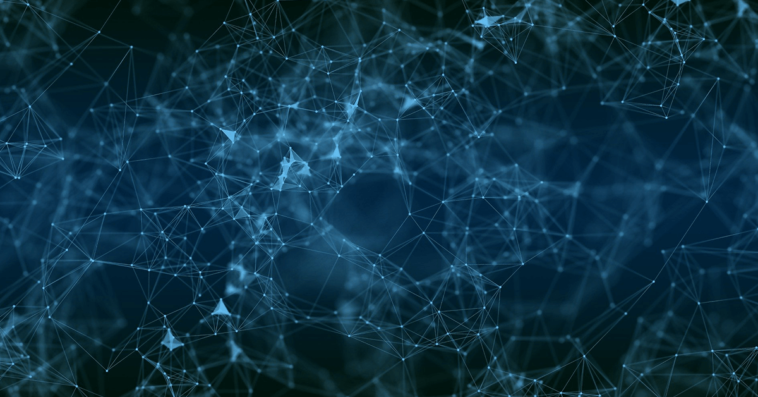 The company’s Azure Quantum team created a product designed to address JPL’s scheduling issues associated with the Deep Space Network, which NASA uses to communicate with spacecraft, Anita Ramanan, a senior software engineer for the Azure Quantum team, said in a blog post published on Thursday.

NASA receives hundreds of weekly requests to use DSN when antennas are able to reach spacecraft, including major ones like the James Webb Space Telescope. The large amounts of requests have resulted in constraints and heavy computing requirements.

Microsoft believes quantum-inspired algorithms based on its research can accelerate the overall process of DSN scheduling.

It was noted that Azure Quantum allowed Microsoft to produce schedules in 16 minutes, exhibiting a significant reduction from what would usually take two hours or more. The team then used a custom product to further shorten scheduling to two minutes.

A network of large radio antennas in California, Australia and Spain composes DSN. 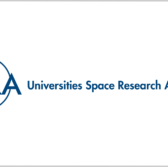 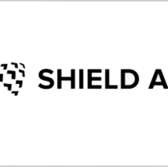