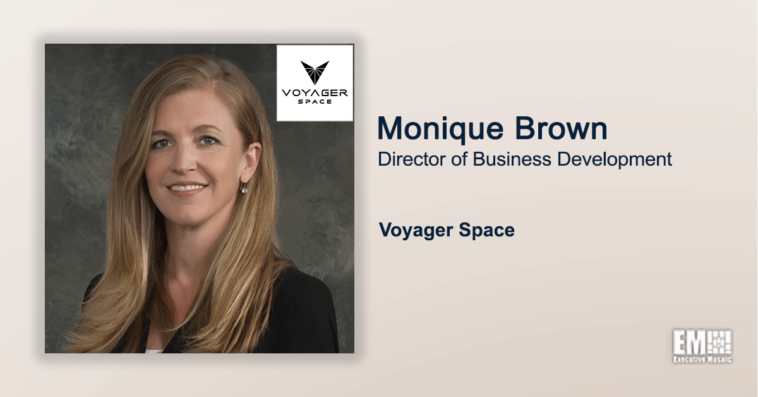 Across her almost 20-year career, Brown has worked with the Defense Intelligence Agency, U.S. European Command Intelligence Directorate and the Air Force, focusing on navigating policy and programmatic issues in order to enable the sale of U.S. weapon systems and capabilities to international buyers.

Commenting on her appointment, Brown said, “I’m eager to get to work with the team and further strengthen Voyager’s footprint within the national security sector.”

The announcement comes after Lockheed’s award of a $94 million subcontract to Voyager Space subsidiary Valley Tech Systems in December. The contract will fund the construction of propulsion technology for a Missile Defense Agency weapon system. 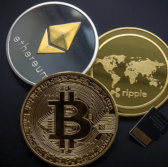 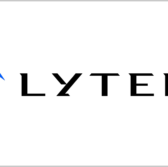