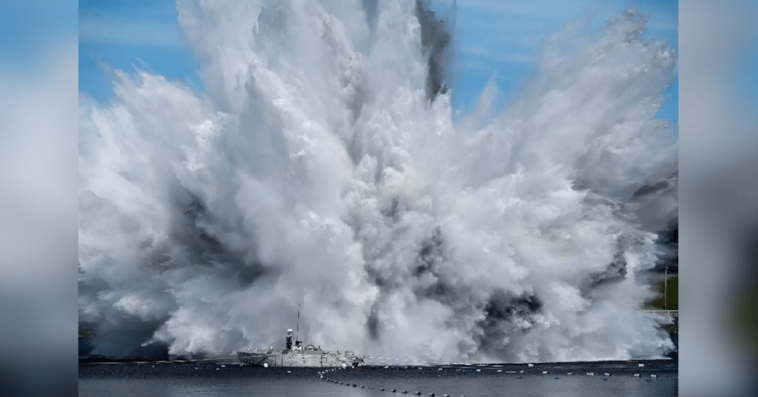 The U.S. Navy has completed a series of underwater explosion shock tests for an autonomous minesweeping technology that is part of a countermeasures mission package of a littoral combat ship.

Under the Unmanned Influence Sweep System program, Naval Surface Warfare Center and the prime contractor Textron performed the efforts to test the ability of the mine countermeasures unmanned surface vehicle to complete missions while operating in hazardous settings, the service branch said Tuesday.

“The UISS UNDEX test demonstrates the survivability of the MCM USV. This brings us one step closer to delivering the MCM mission package to the fleet,” noted Capt. Godfrey Weekes, LCS Mission Modules program manager.

In February 2020, the UISS program achieved Milestone C that qualified the system for low-rate initial production. Prior to that, it underwent developmental testing and operational assessment to demonstrate its end-to-end minesweeping mission capability.

Textron was awarded a $33.8 million contract in October 2014 for the design, development of the unmanned vessel. 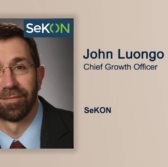 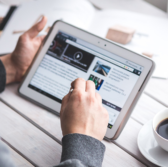