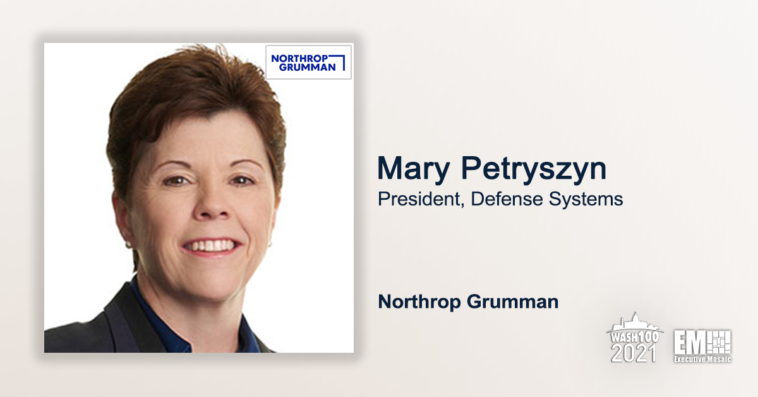 Northrop Grumman will build and deploy a system designed to detect, track and counter enemy missiles and other aerial threats under a potential five-year, $1.38 billion contract the U.S. Army awarded in December.

“IBCS is a centerpiece of the U.S. Army’s modernization strategy for air and missile defense to address the changing battlefield,” said Mary Petryszyn, corporate vice president and president of Northrop’s defense systems business.

Petryszyn, a 2021 Wash100 Award winner, noted the company will closely work with the Army to build an all-domain command and control capability by leveraging the IBCS architecture.

IBCS has an open, modular architecture that can integrate all assets in the battlespace to enable warfighters to quickly see and act on data and gain operational advantage over adversaries. The scalable architecture has demonstrated Joint All Domain Command and Control capabilities by linking multiservice sensor data to weapons systems across services.

In January 2021, Northrop received the green light to transition IBCS to low rate initial production following a Milestone C decision for the program. 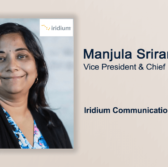