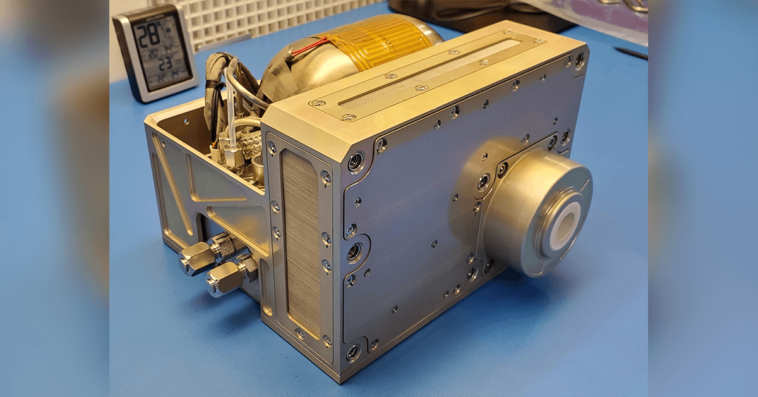 Orbit Fab and Phase Four have partnered to explore ways to enable in-orbit refueling on the radio frequency satellite engines manufactured by the latter company.

Under a memorandum of understanding, the effort will focus on determining the compatibility of Orbit Fab’s Rapidly Attachable Fluid Transfer Interface to replenish a Maxwell thruster with both traditional and advanced electric propellants in space, the two companies said in a joint statement Monday.

Daniel Faber, CEO of Orbit Fab, remarked that a RAFTI-compatible Maxwell in the future could extend the duration of missions and lower spacecraft degradation.

“Additionally, we are excited by the prospect of investigating refueling with non-traditional propellants that are significantly less expensive or more densely storable than traditional noble gases like xenon,” said Beau Jarvis, CEO of Phase Four.

In October, Orbit Fab entered into a cooperative research and development agreement with the Air Force Research Laboratory to advance the RAFTI technology.