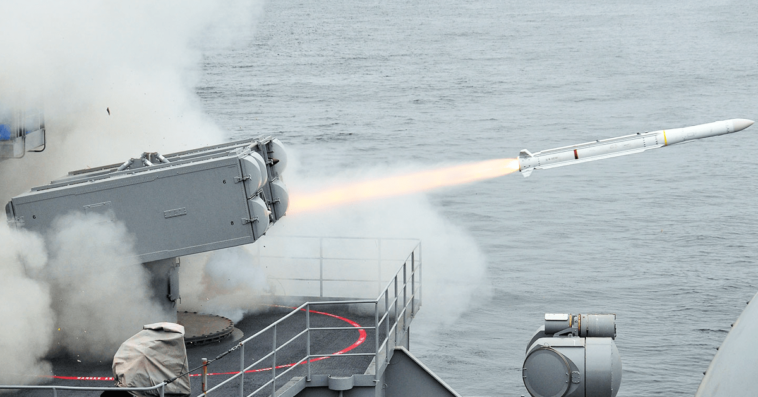 Raytheon Technologies has received a $55.1 million contract modification to perform technical and engineering support services for the Seasparrow surface missiles of the U.S. Navy and foreign military sales customers.

Ninety-nine percent of work under the modification will support the Navy, and the remaining one percent is divided between Japan and the United Arab Emirates.

Eighty-two percent of performance will take place in Tucson, Arizona, and the remaining fraction in Rhode Island, Massachusetts, California, Spain, Australia and Greece, through December 2022.

The award combines funds from the Navy’s fiscal 2022 allotments and FMS payments from Japan and the U.A.E. 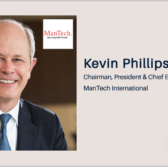 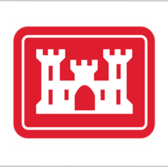