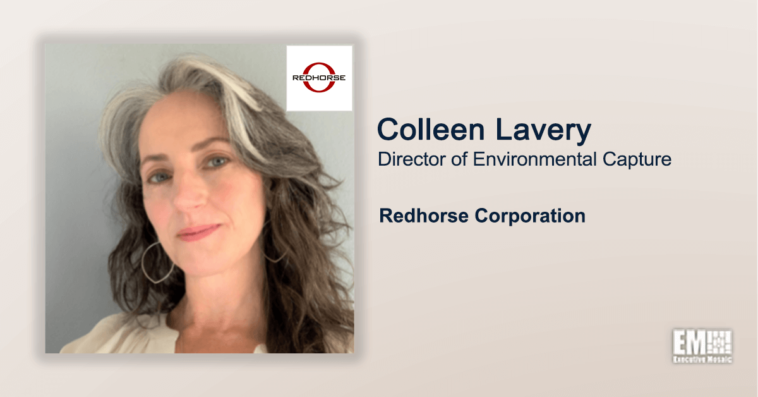 Colleen Lavery has been elevated to the role of director of environmental capture for the energy and environmental practice at Redhorse Corp.

Prior to her promotion, Lavery was the head of program management for Redhorse’s federal contracts for environmental efforts. In her eight years with the company, she has been considered a key player in business development moves.

Redhorse has been undergoing a number of leadership shifts, including naming John Zangardi as CEO and Bryan Pruden as chief financial officer in early January.

This is a result of new minority funding from Blue Delta Capital Partners. 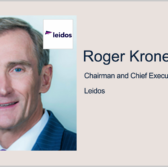 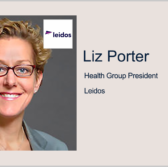