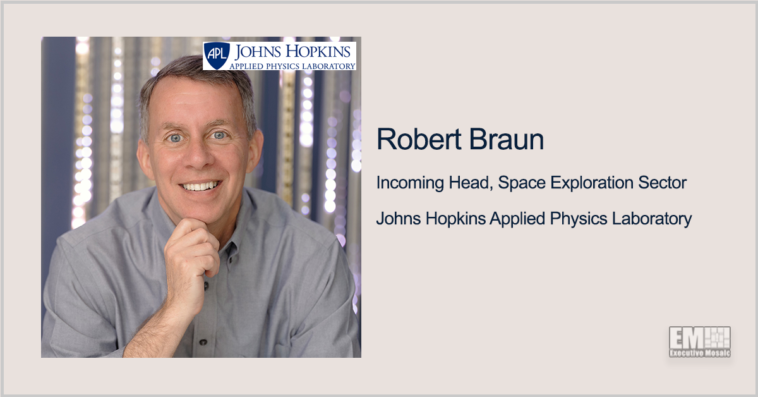 He will succeed retiring Michael Ryschkewitsch and guide APL’s efforts in the areas of civilian space exploration and national security, the institutional laboratory said Thursday.

His work at NASA JPL supported Mars exploration programs and multiple space exploration missions including Europa Clipper, which is planned for launch in 2024.

The space professional also oversaw technology policy and efforts across NASA centers, industry and academia during his time as the agency’s chief technologist.

APL’s ongoing space projects with NASA include the Europa Clipper, the Parker Solar Probe and the Double Asteroid Redirection Test, which aims to demonstrate how a kinetic impactor technique can support planetary defense from potentially threatening asteroids. 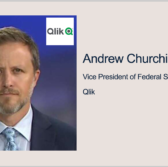 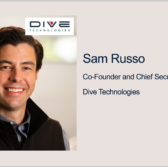