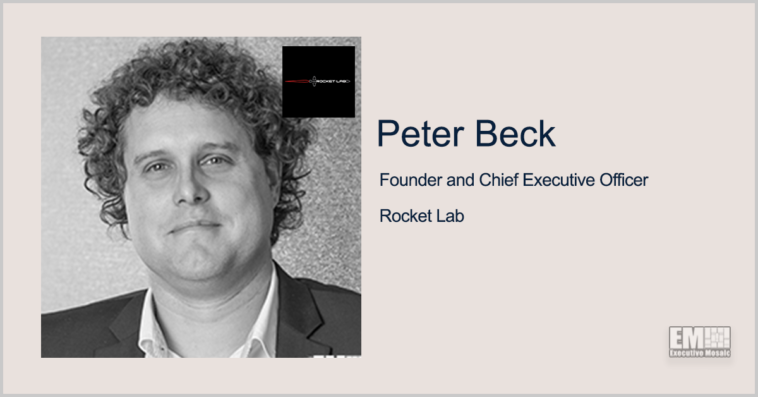 Rocket Lab and NASA have made progress to certify autonomous software designed to boost the safety of flight termination activities with the Electron rocket, Via Satellite reported Thursday.

Peter Beck, CEO of Rocket Lab, told Via Satellite that issues during a flight in May 2018 prompted the company to try automating the rocket’s flight termination system.

“We worked with NASA who had an autonomous system in development, and we actually started flying it with them a year ago,” Beck said.

Progress with NAFTU comes as Rocket Lab prepares its Virginia-based Wallops Flight Facility for missions with Electron in 2022.

“Once [the certification of flight safety software] happens, Rocket Lab will need to process the software with their hardware and go through a safety review. In all, we expect to be able to support launch of the first Electron launch from Wallops in the second quarter of 2022,” said Jeremy Eggers, NASA spokesperson.

NASA now wants to have all U.S.-based space launches adopt autonomous flight termination, according to the report. 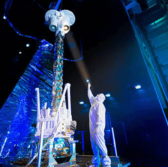